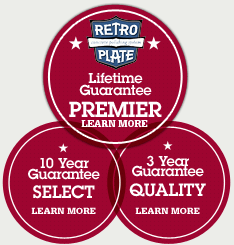 Contractors are putting the finishing touches on the floor resurfacing project at the Christensen Field Main Arena.

In fact, Parks and Recreation Director Dan Seder said the project, targeted for completion on Sept. 26, should be completed today.

“It looks really good,” Seder said. “It’s actually brighter in there because now the lights reflect off that floor. It seems like that’s the first thing everybody has said when they’ve walked in.”

The city council in July awarded Hunter a $59,988 contract for the project. The company started work in late August, but the facility hasn’t been totally out of commission during the project.

“We’ve been having a couple events going on where they just cleaned everything up and moved their gear out of there,” Seder said. “We had the toy show there this past weekend. It was on that new floor and they just cleaned up. That’s been really good, they’ve cleaned up and there’s been no dust or anything in there. We’ve had a couple of rentals while this is going on, and we’ll be going full gear once they’re done.”

A contractor resurfaced the floor two years ago, but city officials were unhappy with the way it looked and the wear it soon began showing. Seder said the floor had been “bubbling up and peeling.”

Hunter, however, took a different approach, grinding the concrete with a diamond grinder and then polishing it with a natural look.